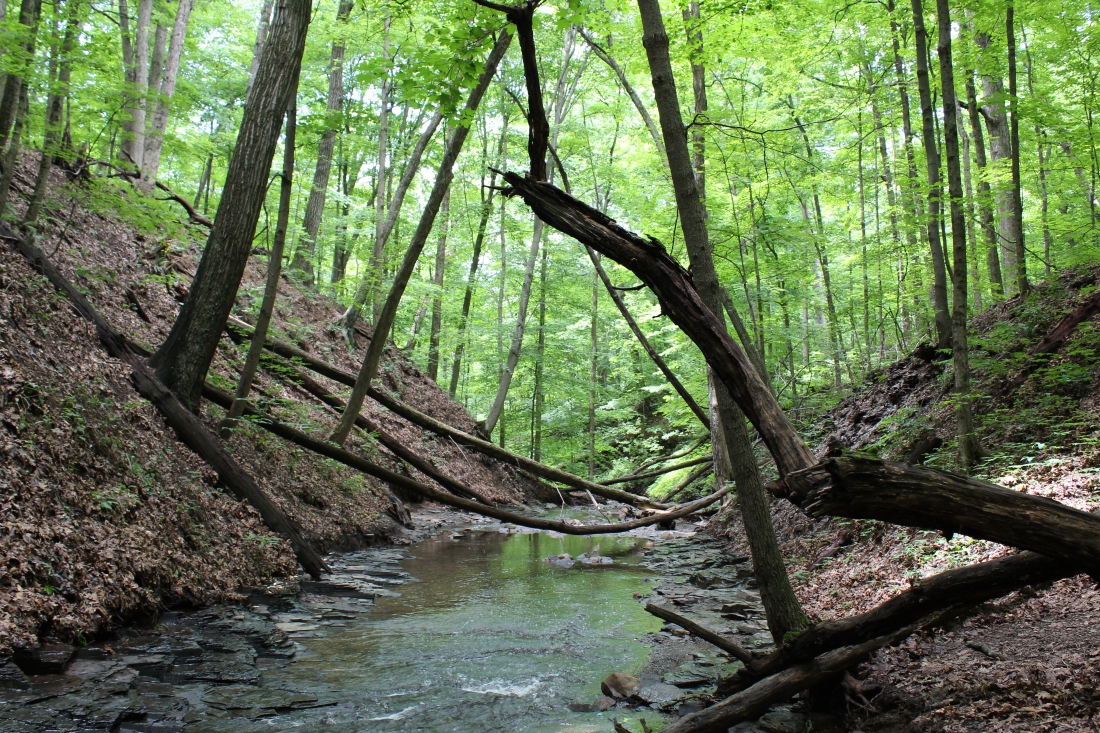 You have probably seen the Facebook / cat food test on YouTube. Now, I am no conspiracy theorist. I don’t wear a tinfoil hat and as a law-abiding citizen, I’m not terribly concerned about Big Brother or Big Data or whatever the next Big thing is. But still. It is creepy to think about. In spite of Facebook’s continued assertions to the contrary, it seems to keep coming up for us. My wife – who has designated herself as our family’s Facebook liaison (more on this in a minute) – has observed it repeatedly in the last several months. She has a conversation about some product or service that we don’t currently use, and then she starts getting ads about the product or service on Facebook within 24 hours.

Now let’s consider for a moment the latest fad in technology. The virtual assistant operating via a microphone and speaker. Alexa operating on the Amazon Echo, Siri on your phones and Homepod, etc. These devices are listening for you to command, oh I don’t know, “Play Bohemian Rhapsody by Queen.” In addition to taking you on a trip down musical memory lane, isn’t it in the best interest of their parent companies to listen to your conversations? Everyone wins when they provide you with deals on the products and services you’re considering, right? I have not seen the code and so I cannot comment on whether or not it is happening. However, at this point, I operate on the assumption that it is.

Some time ago in a morning meeting, one of my team members asked the question, “What future technology are you most excited about?” My answer: “None.” I know I’m starting to sound like everyone’s Dad here, but seriously – where does it stop? I feel over-marketed, over-surveyed, over-autodialed and over-emailed. I don’t feel like I need more. As mentioned earlier, my wife knows that I’ve grown weary of social media, so she has volunteered to be our “Facebook liaison.” I guess it means that she’s active enough for both of us. Love you, hon!

There is No Tech on the Trail

This past weekend, my marathon training schedule called for a long run of 16 miles. I’ve been pounding the pavement lately and my calf muscles are feeling a bit knotted up. So I opted to put my 16 miles in on the trail. With an elevation chart that reads like a saw blade, I got one heck of a workout. But you know what else? I got trees, dirt, mud, underbrush, spiderwebs (enough to stick my hat to my head), sun-dappled landscapes, lake views, and a whole lot of quiet. At the end, I felt great. I felt like I had put in some serious work and that I had gotten a reprieve from haptic alerts, pop-ups, and calls from New Jersey offering low cost health insurance. So… if you’re like me and getting a bit tired of Big Tech, I highly suggest getting outside. Happy Trails…

🎵 Flop like an Egyptian 🎶 I had to make an unplanned trip to the New this weekend to do some work on the house with the dogs in tow. Work done, I met up with @kirkosphere for a big day out including a 5 mile trail run in the heat, my first paddle boarding trip, some DWS, and stories by the fire. Friends like Kirk are few and far between, y’all.
A mountain biking trip can still include climbing if you play your cards right 😂 Thanks to my better half Melanie for entertaining my harebrained ideas. Left the bouldering pads in WV 🤷‍♂️
Holiday Valley Mountain Biking! Melanie is working on her MTB game and I think Holiday Valley could do a better job of marking routes, but all in all it was a fun day. The Fountain Burger at Ellicottville Brewing Co. is hard earned!
Remi being Remi. He sees all 👀
Same energy. @evanburton771 is a machine y’all.
Fire pit, beverages, some Pies and Pints grub. Stop by if you’re free